Migrating to cloud increases productivity and lowers IT costs for SMB

Interviews with nine companies examined the impact on revenue as well as how long it took to recoup the investment in the cloud platform.

IDC analysts Shari Lava and Matthew Marden shared the findings in the new report, "The Business Value of Improved Performance and Efficiency with Google Cloud Platform." The report was sponsored by Google Cloud. Developers, analysts, and IT teams are more efficient when working on Google Cloud Platform, according to a new analysis by IDC. The researchers interviewed nine small and midsize businesses to determine the impact of the cloud platform on IT costs, productivity, and business agility.

This increased productivity and efficiency helped the companies take advantage of new business opportunities and increase revenue as well.

This study included interviews with nine SMBs running most of their business workloads on Google Cloud Platform. On average, the companies have 87 employees and annual revenue of $10.5 million. The interviewed businesses have IT teams with 34 staff members on average, most of whom are focused on development efforts. Seven of the nine companies interviewed for the study shared their observations in the report, including:

The companies were based in Brazil, the US, Mexico, the United Kingdom, Australia, and Singapore that covered financial services, software, IT services, digital health, insurance, and technology.

Here are the details of how the companies used Google Cloud to boost efficiency and agility.

Increasing efficiency on the dev team

The IDC analysts found that businesses using Google Cloud Platform had these benefits in the development life cycle:

The businesses in the report also were able to release more new features each year, going from an average of 86 features before using Google Cloud to 166 after switching to that platform.

The report authors said that these improvements reflect increased value for SMB development teams:"For small and medium-sized businesses, it is essential that they maximize the value of these teams as they are closely linked to their ability to serve customers and their other employees, as well as compete against larger companies with more resources."

IDC found that the companies interviewed for the report had an increase in productivity for their development teams of 19%, which represents the equivalent of more than four additional development team members.

Several companies interviewed for the report said that using the Google Cloud Platform made it easier to implement more DevOps approaches to software development.

T-Kiang Tan, the chief investment officer at Grasshopper, said in the report that Google Cloud has allowed developers and researchers to be more responsive to business needs and spend less time on infrastructure issues.

"For developers, having the infrastructure available to them makes it easier for them to experiment because they don't have to worry about capacity," Tan said. "They're around 20% more productive."

They are realizing higher revenue by better addressing business opportunities and enabling faster delivery of new applications and services. Interviewed companies are competing to gain a foothold or expand their businesses in competitive markets in which they must be able to seamlessly deliver products and services to their customers.

Gabriel Prado, the chief technology at idwall, said in the report that Google Cloud allows his company to make decisions in real time because there is no lag in collecting information.

In addition to benefiting tech teams, the researchers found that end users saw benefits as well with a 53% higher level of productivity for analytics teams.

"We used to spend a lot of time correcting data, so the data platform with Google has been a big improvement," Prado said.

Also, Roberto Gaziola Junior, chief technology officer at GESTO, said in the report that Google Cloud's serverless features are cheaper than the other cloud platforms the company considered.

"We run and then destroy virtual machines on a regular basis, so serverless saves us money," he said.

Although many companies deal with stalled cloud projects and spend more than anticipated, IDC found that the companies in this report achieved a three-year ROI of 222% and broke even on their cloud investment in eight months.

IDC analysts used a three-step process to calculate the ROI and payback period:

Home automation is much more than a one-trick pony. When you build on a strong foundation, such as an Solar Panel t hat powers your whole ... 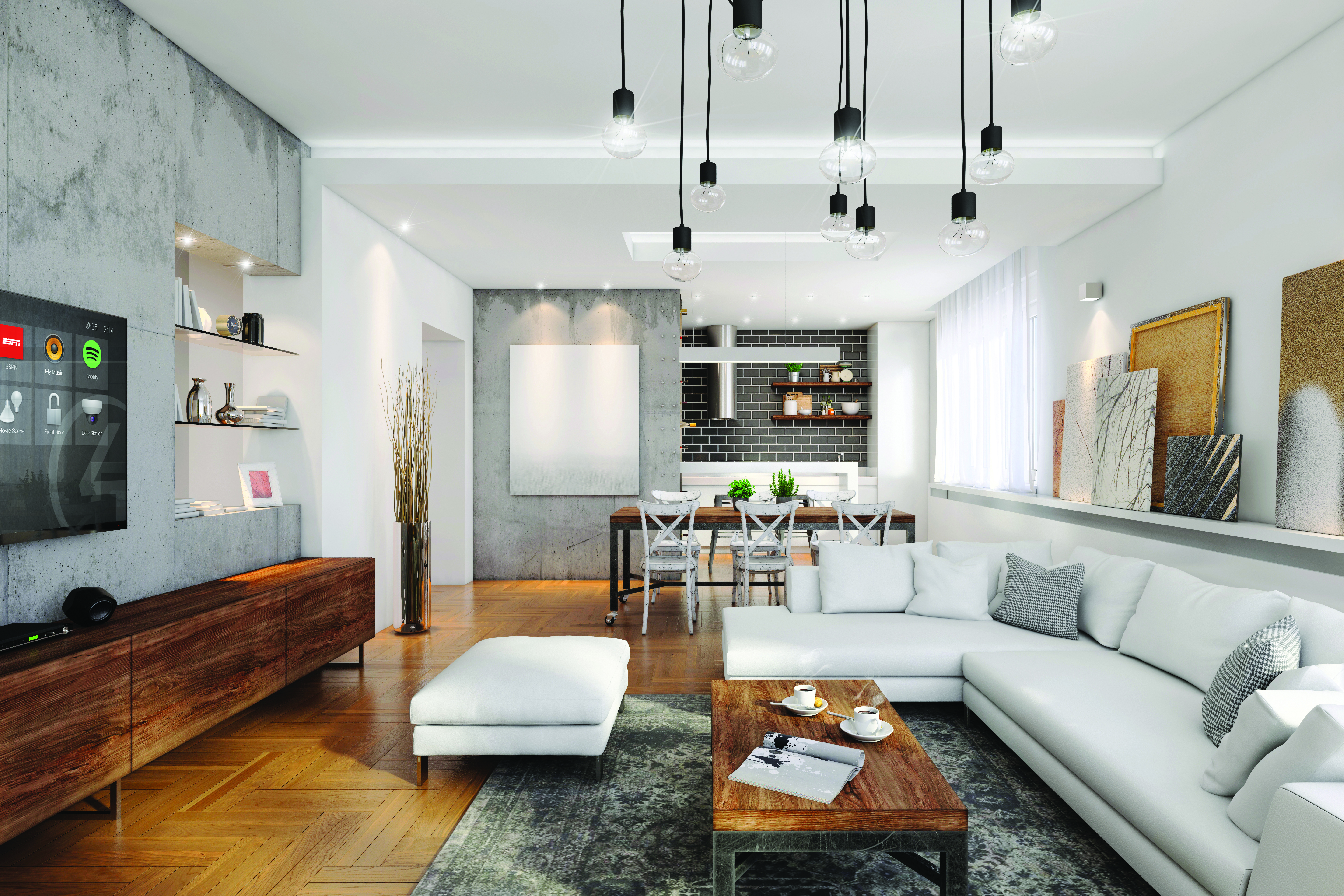